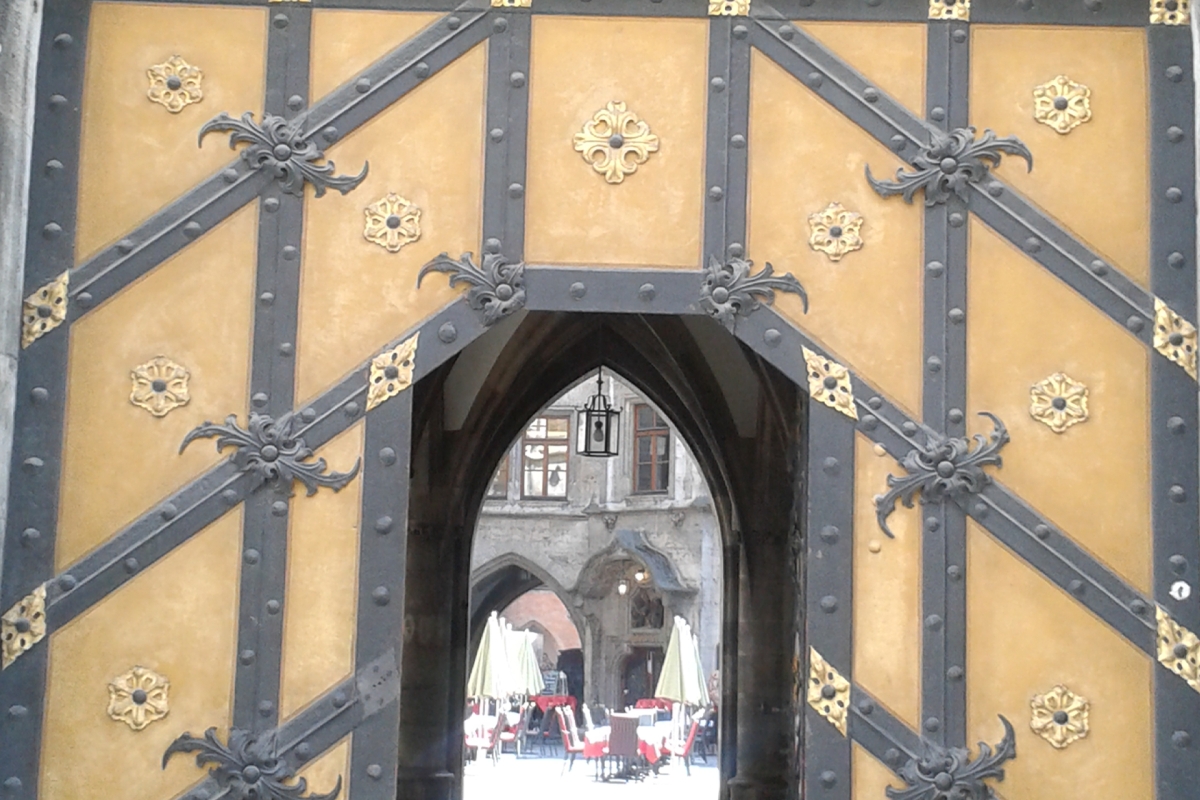 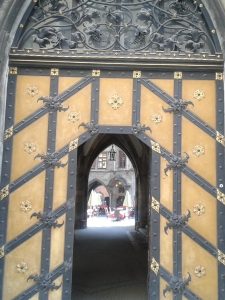 Hello everyone! Hope you’re all in great shape. We’re expecting a lovely day today and we were not disappointed – bright sunny autumn day in Bavaria! We’ll be cycling to the park this afternoon. It’s a holiday here – no shops open, it’s the German Reunification. We’re also expecting some friends coming this afternoon. We’ll be having some grilled meat, salad and drinks.

Speaking of which, our niece is expecting again. We’re hoping it’s going to be a girl this time, after 5 boys in a row! She looked tired when we visited them – but with 5 active boys, what do you expect? What we didn’t expect was the hasty marriage of another niece, perhaps she’s expecting, too?

Another unexpected event was the separation of our friends’ union. They were friends when we last saw them. Apparently he was seeing someone else and she just found out accidentally when she used his computer. There were some evidence of his extra-marital affair and he admitted.

Have a gorgeous week everyone!

For: Stream of Consciousness Saturday 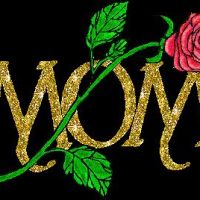 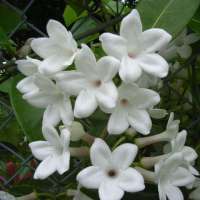 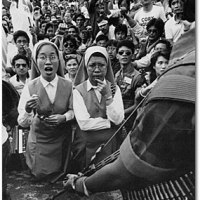 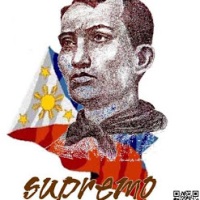 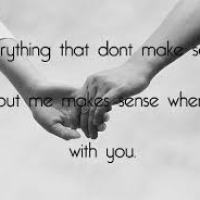 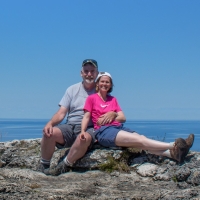 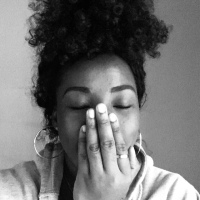 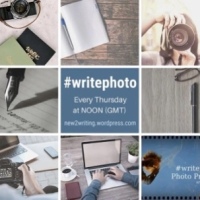 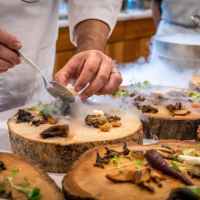 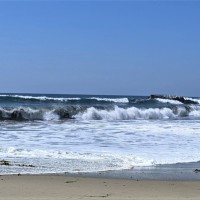 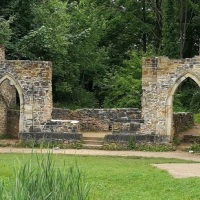 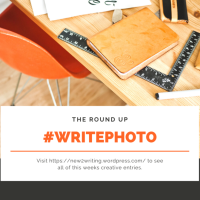 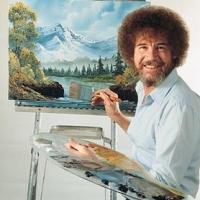