The 6th of December and Ben (8) and Clara (6) were waiting for Sankt Nikolaus to come to their house. There were also 6 children from their neighbourhood. They were promised that Sankt Nikolaus with his angel were coming to give them presents. They were all excited. Ben and Clara’s mother, Sabine had booked a “Sankt Nikolaus and an angel” to make her children and their friends happy. She paid 200 euros for a half an hour appearance and giving of gifts. She also prepared some Christmas cookies which they had baked on the first of December. The first candle for Advent had also been lit.

There was a knock on their door. The children couldn’t contain their excitement. The angel entered first – wearing a cheap paper-made wings, white blouse and black pair of jeans and black trainers. Surely, angels don’t come like this! The children were expecting a serene all-white angel with proper wings, curly hair and beautiful face, instead of this pouting teen-ager. Then, they heard a “ho, ho, ho” from “Sankt Nikolaus” – a thin Sankt Nikolaus, not wearing a red bishop costume and his headgear, but instead a cheap version of Santa Claus outfit. Again, the children were disappointed. Surely, Sankt Nikolaus doesn’t look like this! 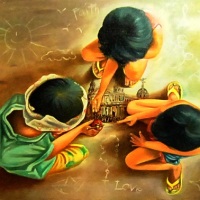 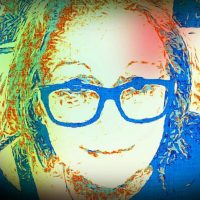 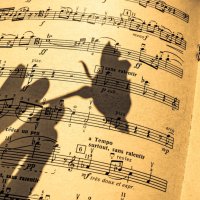 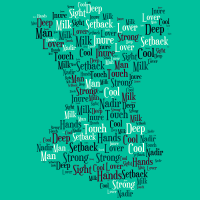 poetry & posts about life & everything