Rattling swords, rattling bones, rattling words. The rattle is a strident sound, one that grabs attention. The wind can rattle through dry weeds, or it can rattle your nerves.

Writers didn’t stay rattled, and used sound and tension to create a wide swath of stories. Like a musical instrument, each stroke of the rattle ads something new to the music on the page.

The following is based on the January 5, 2017 prompt: In 99 words (no more, no less) write a story about a rattling sound.

I awoke, disorientated. It was black as pitch. Around me there was silence, except for the rattle. Menacing me when I moved and I feared it.

Shifting to my right the rattle increased in volume. I felt it might rush in upon me. I sat still, the rattle decreased. It never grew silent but rattled softly reminding me… 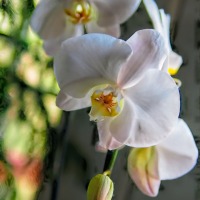 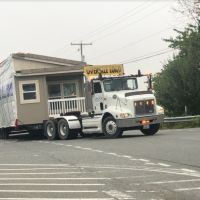